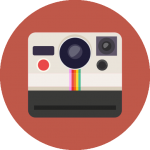 Alec Issigonis and the History of the Morris Minor

The Morris Minor is a British economy car that debuted at the Earls Court Motor Show, London, on 20 September 1948. Designed under the leadership of Alec Issigonis, more than 1.3 million were manufactured between 1948 and 1972. Initially available as a two-door saloon and tourer (convertible), the range was subsequently expanded to include a four-door saloon in 1950, and in 1952 a wood-framed estate (the Traveller), panel van and pick-up truck variants. 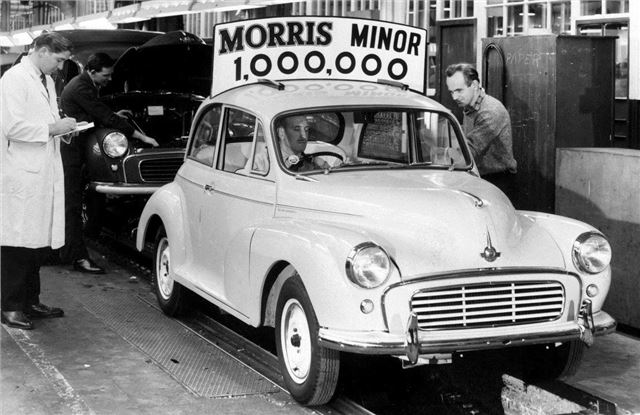 If you would like to read more on the history of the Morris Minor, there is an extensive article to be found here.